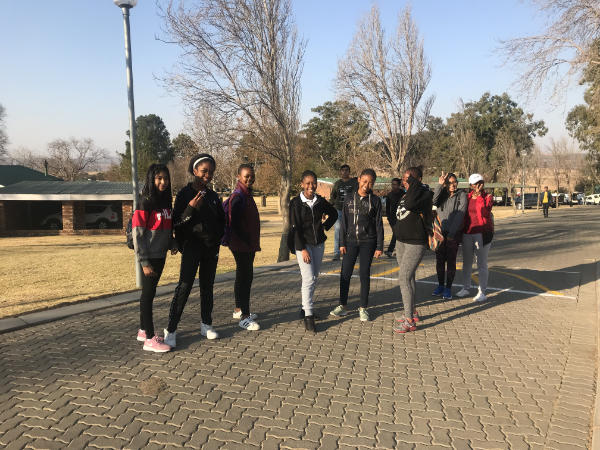 Newcastle High School celebrated the academic efforts of its Top Ten members at a fun-filled breakfast at the Grey Goose Game Lodge. It was an early morning for the club as they challenged each other in the Park Run, followed by an all-you-can-eat buffet breakfast and supported the NHS Choir’s performance at the Lodge. The Top Ten Club was founded by Mrs C. Ramdin who recognised academic excellence at the school. Since its inception, the club has grown and its endeavours have increased. This year, the club focused on healthy minds and healthy bodies which promoted activity and exercise alongside academics and excellence. This bright bunch is sure to make an impact in the future! 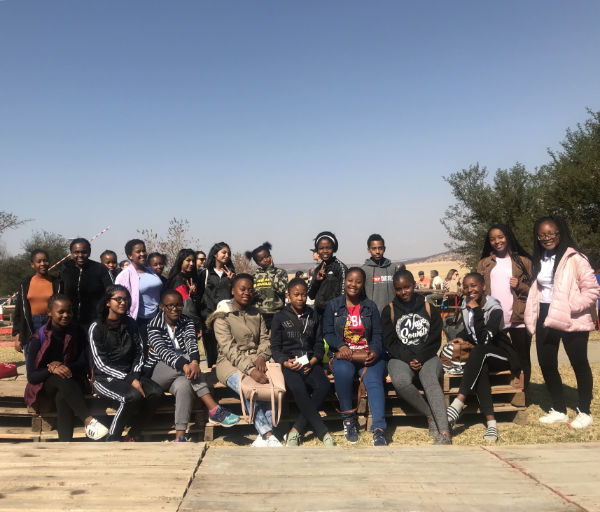 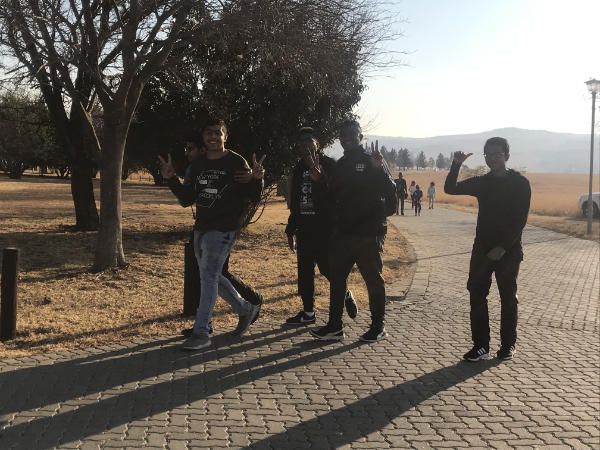 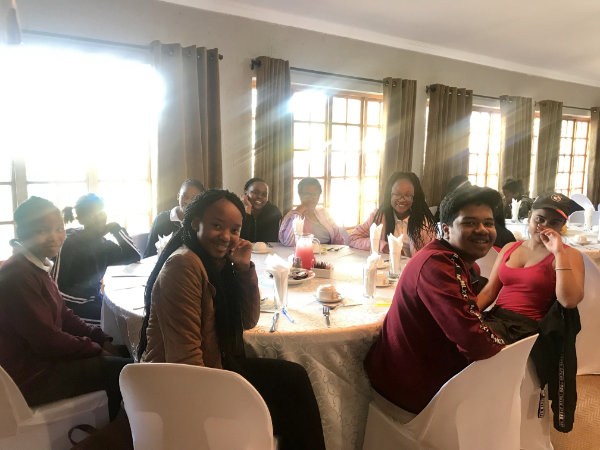