At the annual regional ESKOM EXPO FOR YOUNG SCIENTISTS on Friday 04 th August 2017 Newcastle High School, learners excelled when the awards were presented. Of the 42 projects, 15 were awarded highly commended, 6 bronze awards, 7 silver awards and 3 gold awards. Zuziwe Thwala and Yoliswa Dukashe (both in grade 12) were awarded a gold medal for their project “Blame it on the pacifier”. Their project was also awarded the best female project of the day. Bongani Hadebe(grade 11)was awarded gold plus he was awarded the best project in the environmental category and the prize for the best creative and useful award in Agriculture.

The following learners from NHS were nominated and invited to a selection round on Saturday 11 th August 2017 with the possibility to be invited to attend the annual National ESKOM EXPO for young scientists competition during the October 2017 holidays: (grades in brackets) Zuziwe Thwala (12), Yoliswa  Dukashe (12), Bongani Hadebe (11), Telisha Naidoo (10), Noel Sithole (10), Walter Dlomo(10) and Lubanzi Xaba(10). Our best wishes accompany them with this process. 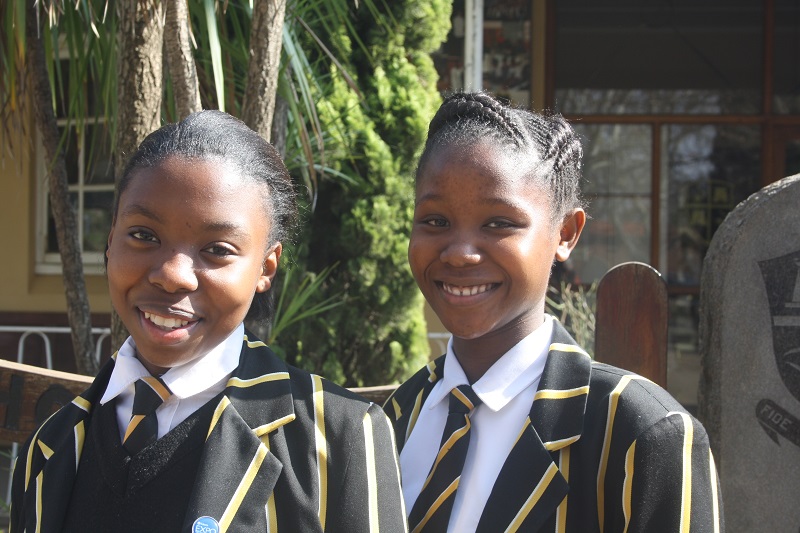 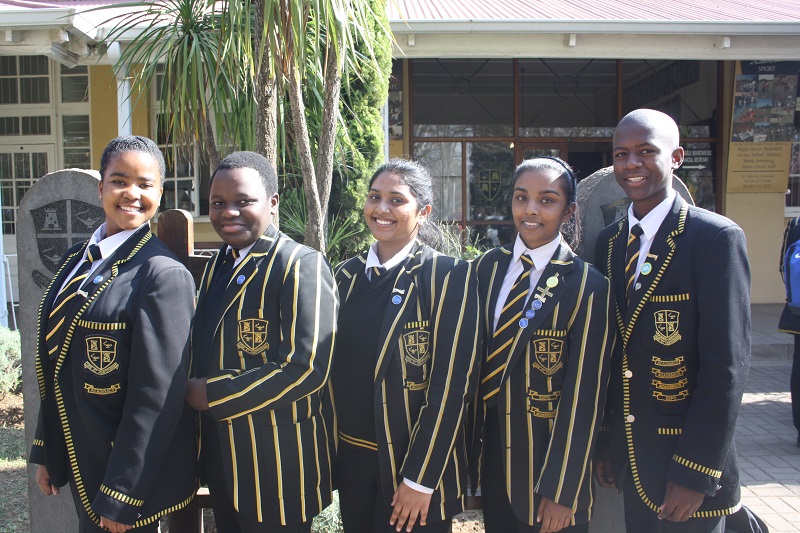 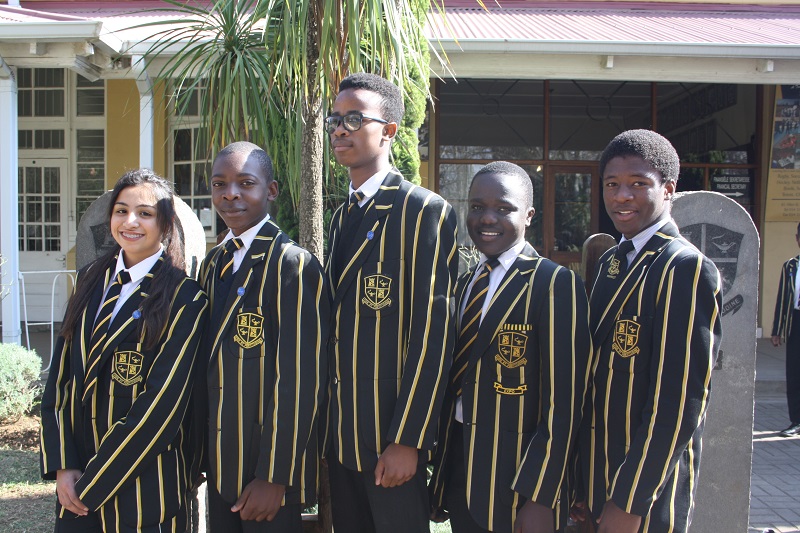