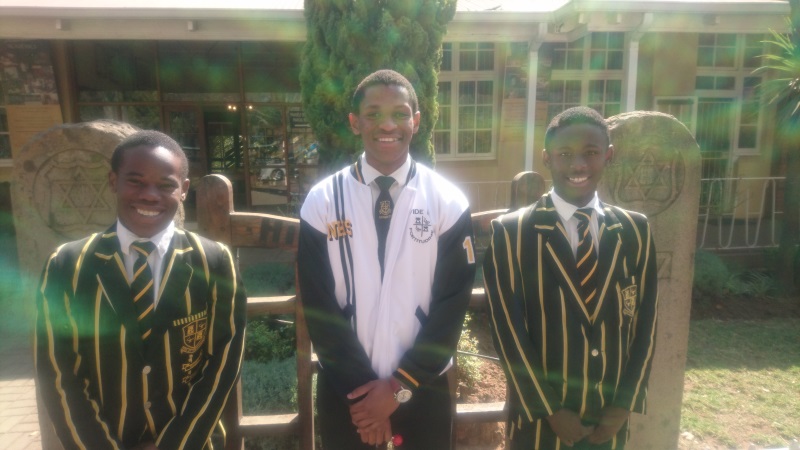 Our rugby boys have really done well in this past season. A number of players have been selected to represent various rugby teams in a number of teams. Needless to say, the coaches and the staff of NHS are inordinately proud of these wonderful achievements, which came after many afternoons of gruelling practices in all weather conditions. Well-done to the following players who were selected for the u/18 and u/16 Amajuba District team:

Players selected for the u/19 Northern Natal rugby team included:

These boys played in the tournament held in Reitz during the holidays.

Congratulations to Ronnie Jafta who was selected for the u/16 Northern Natal team that competed in Frankfort during the holidays as well. He was also selected as a non-travelling reserve for the VKB u16 SA Country Districts team  which will be touring Dubai later this year.

Last but by no means the least, congratulations are extended to Simphiwe Dube who was selected as part of the u/18 KZN Country District team. This team competed at the Academy week in Johannesburg during the holidays. 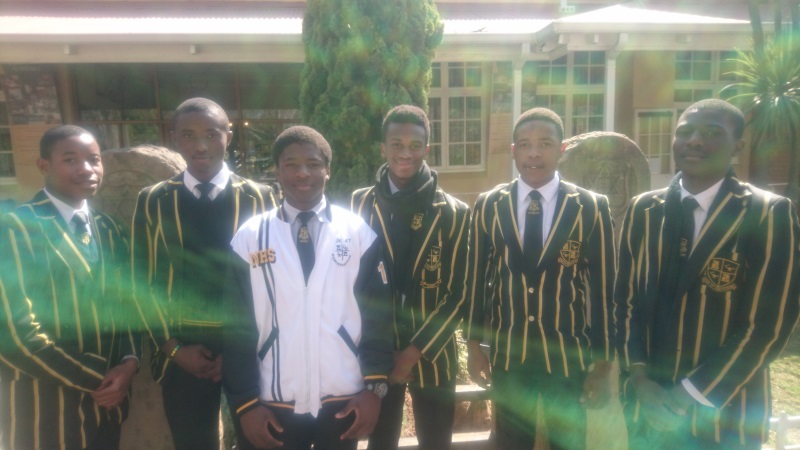 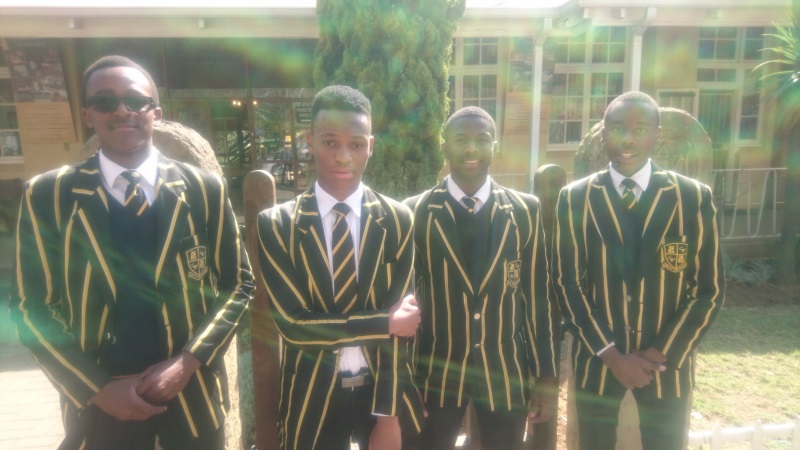