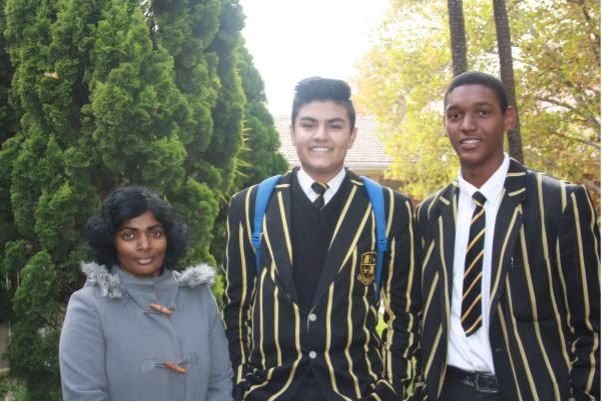 Newcastle High School Volleyball teams braved the rain and cold to participate in the District Selections for provincial selections on 13 May 2017. Both the girls and boys played against 3 other teams. Unfortunately the girls team lost in the first round but they gained valuable experience. The boys continued until the finals where they were defeated narrowly. Newcastle High School is very proud to announce that after the days gruelling play Donell van der Plank & Marlan Govender were selected to represented KZN. We wish them all the best and look forward to hearing how far they progress in volleyball.